The Drillbotics tests for 2015 have now been completed.  All of the student teams need to be congratulated on their achievements and the hard work that got them there.  We also want to acknowledge the support from the university leaders who guided and supported their teams.  Thanks to our sponsors who provided the funding to make this possible.  Thanks to those at NOV and Baker who manufactured bits, drillpipe and rock.  And don’t forget the committee members who have helped so much in organizing the competition, reviewing and editing guidelines, letters, reports and papers plus the time to supervise the tests at the various universities.  Last but not least, thanks to SPE and IADC for their articles publicizing the competition. This has been a tremendous team effort.

As in any competition, there is only one winner, but I think all of the participants gained a lot.  We all learned about drilling automation.  We have a better appreciation of team work and relying on those team members who provide the skills that each of us individuals lack.  We know what worked and didn’t work and what we can do next year to make it better.  But most of all, I hope everyone had enough fun to appreciate that all the hard work was worthwhile.

This year, the teams finished in the following order:

I would like to give a second round of thanks to our sponsors:

Next Post: A&M and UT Drillbotics to Present at DSATS Session » 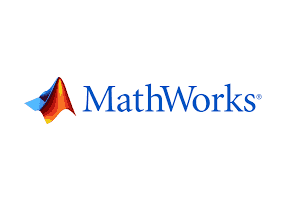 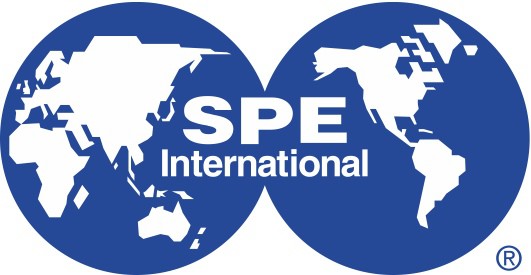 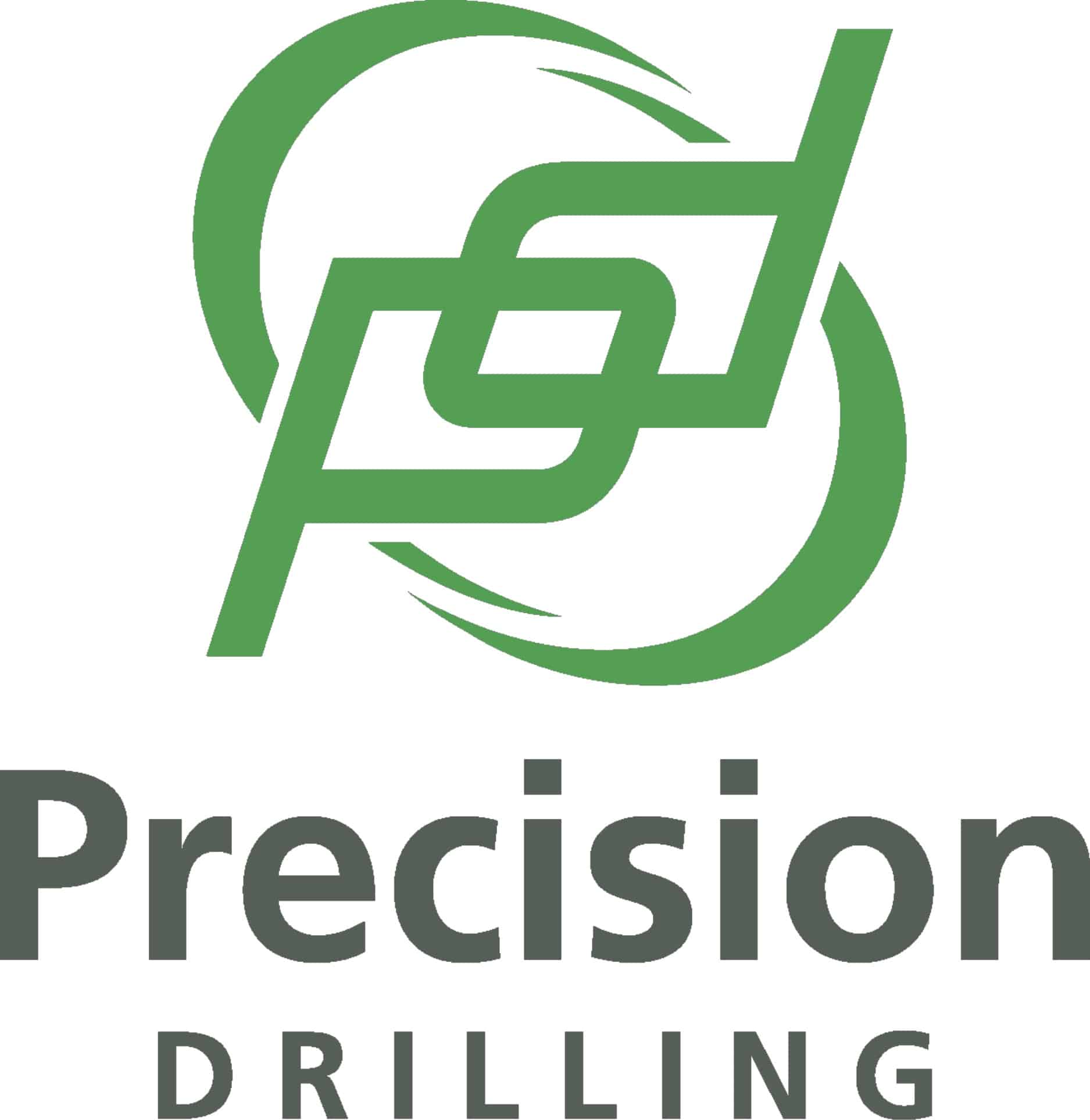 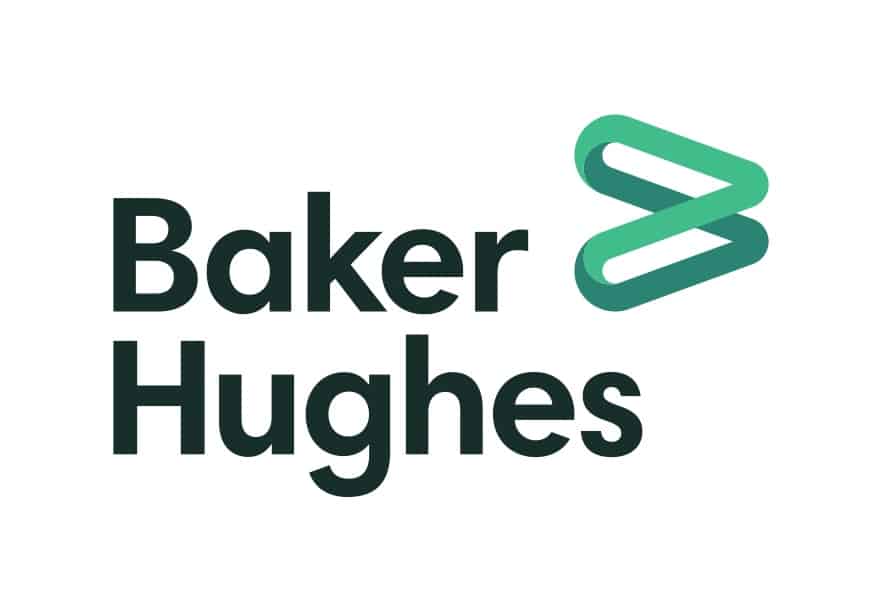 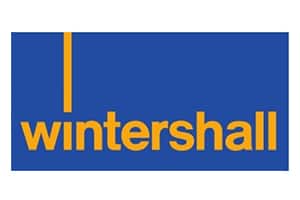 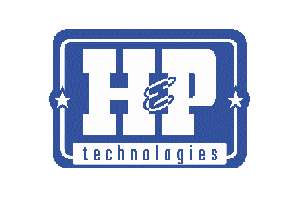 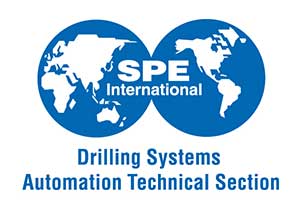 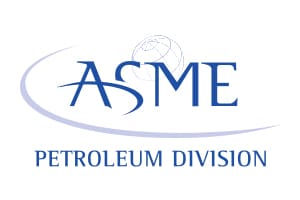 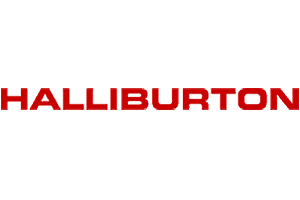 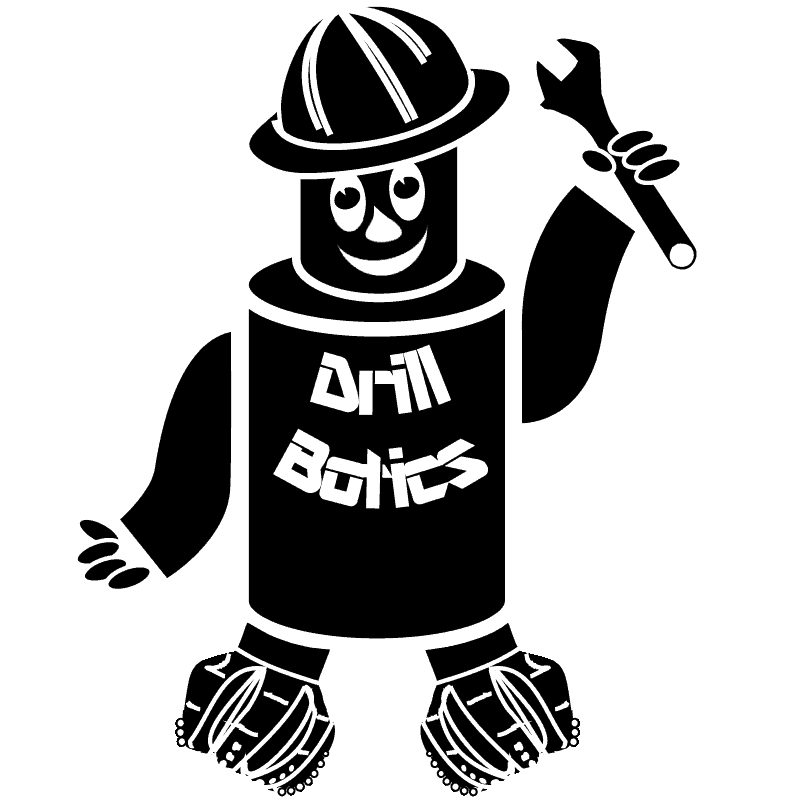